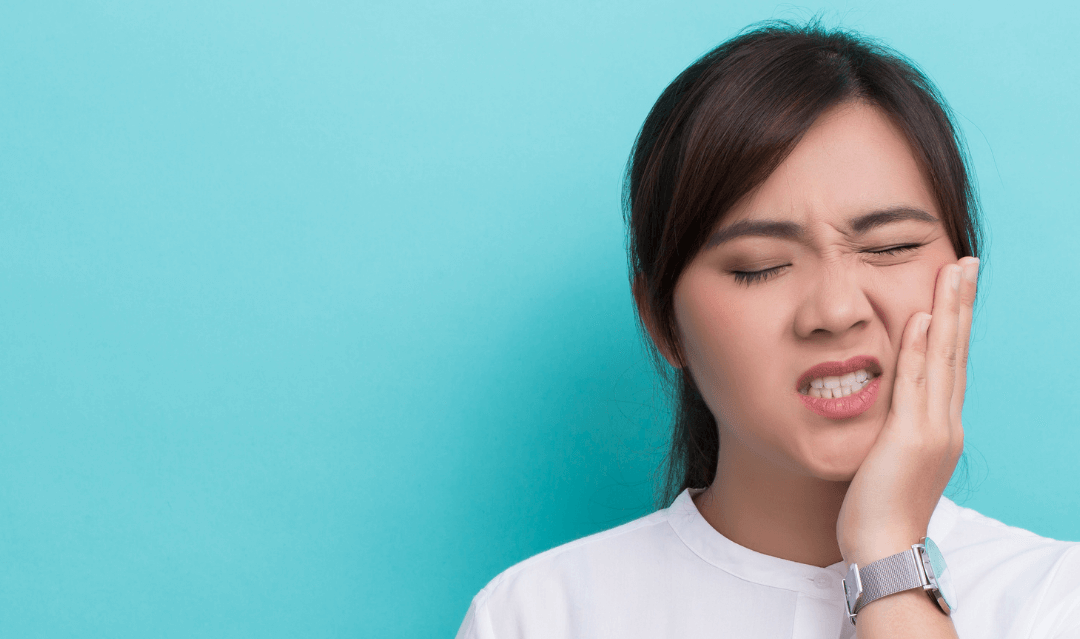 Everything you need to know about canker sores

The mouth is a sensitive area but heals the fastest. We use our mouths to eat, drink and speak. Unfortunately, the moist, warm grooves and nooks of the mouth make it the perfect breeding ground for bacteria.

If you do not have a proper, regular, dental health routine, you could get all sorts of gross, painful ailments. Mouth sores, also referred to as canker sores, are painful, swollen, red, white or yellow lesions or oval-shaped ulcers that grow in the soft tissue inside the mouth.

Canker sores start as white to yellowish ulcers, explains Cleveland Clinic. They’re usually tiny (less than 1 mm) but may enlarge to ½ to 1 inch in diameter.

There are different types of canker sores. These include minor, major and herpetiform sores. The most common and least dangerous of the lot are minor canker sores. These are the small red bumps that go away after a week or so. They usually don’t leave any scarring if left alone.

Herpetiform canker sores are uncommon but occur in clusters of 10 to 100 sores. They sometimes merge into one large ulcer.

The more massive, more painful sores are called major canker sores, and they stay a bit longer. These are rounder with defined borders and irregular edges. They can grow quite big and leave scarring when healed.

Canker sores are usually not life-threatening and heal on their own, but they can hurt. There are many causes, particularly vitamin or iron deficiency (as well as low vitamin B-12, zinc, folate levels). Crohn’s disease, celiac disease and people who are HIV positive also get the painful lesions in the mouth and on the inner lip. Anyone can get canker sores, but it is most common in women and teenagers.

They can also form after a mouth injury. The injury doesn’t have to be severe to leave the mouth vulnerable to infection or lesions. Dental work, biting the inside of the mouth by accident and even burns from eating hot food are all contributing factors to canker sores. Unlike cold sores (which look similar, but have clustered heads instead of one solid, red bulb), canker sores are not associated with herpes virus infections.

Certain sores can be as a result of an allergy or intolerance. People who have allergies are prone to mouth sores if they have contact with whatever causes the allergy. Toothpastes and mouth rinses containing sodium lauryl sulfate can have the same effect.

According to Mayo Clinic; canker sores may also occur because of specific conditions and diseases, such as Celiac disease, Inflammatory bowel diseases like ulcerative colitis and Crohn’s disease and other bowel issues. Celiac disease is a severe, sometimes life-threatening intestinal disorder caused by a gluten allergy. In rare cases, it is caused by autoimmune diseases; a faulty immune system that attacks healthy cells in your mouth instead of pathogens, such as viruses and bacteria.

It is still mostly unclear why emotional stress causes canker sores, but there is a definite link between the two. People who suffer from certain mental afflictions tend to develop sores in the mouth. Research suggests that it has something to do with the surge of cortisol released by the body in stressful situations. Cortisol is your body’s ‘stress hormone’ and helps the brain control your mood, motivation and fear. It is released when you go into the well-known ‘fight or flight mode’. Too much cortisol has ill effects on the body such as rapid weight gain, skin that bruises easily, muscle weakness, diabetes and many other health problems, says WEB MD.

Canker sores usually start as a tingle or itch in the skin of the mouth. Some people report feeling a pinch or tickle days before they erupt. You may feel pain when eating, mainly if you are eating something hard or sharp like crisps or candy. Sufferers report not being able to tolerate hot food, as the sores leave the mouth extra sensitive. Salty food will also burn sores that have already protruded.

Canker sores are painful to the touch, and you will most likely have trouble eating.

In severe cases, you may also experience:

In this event, get to your doctor or dentist so that you can get a prescription to combat these symptoms. You will also need an examination to determine the underlying cause of your attack.

Most times, pain relievers such as ibuprofen or acetaminophen are all that is necessary to negate the pain from the sores. Anbesol, Oragel, and Orabase and other numbing creams can also be applied.

When the sores are active, your dentist will suggest a diet of soft foods so that you do not further aggravate and injure the sores.