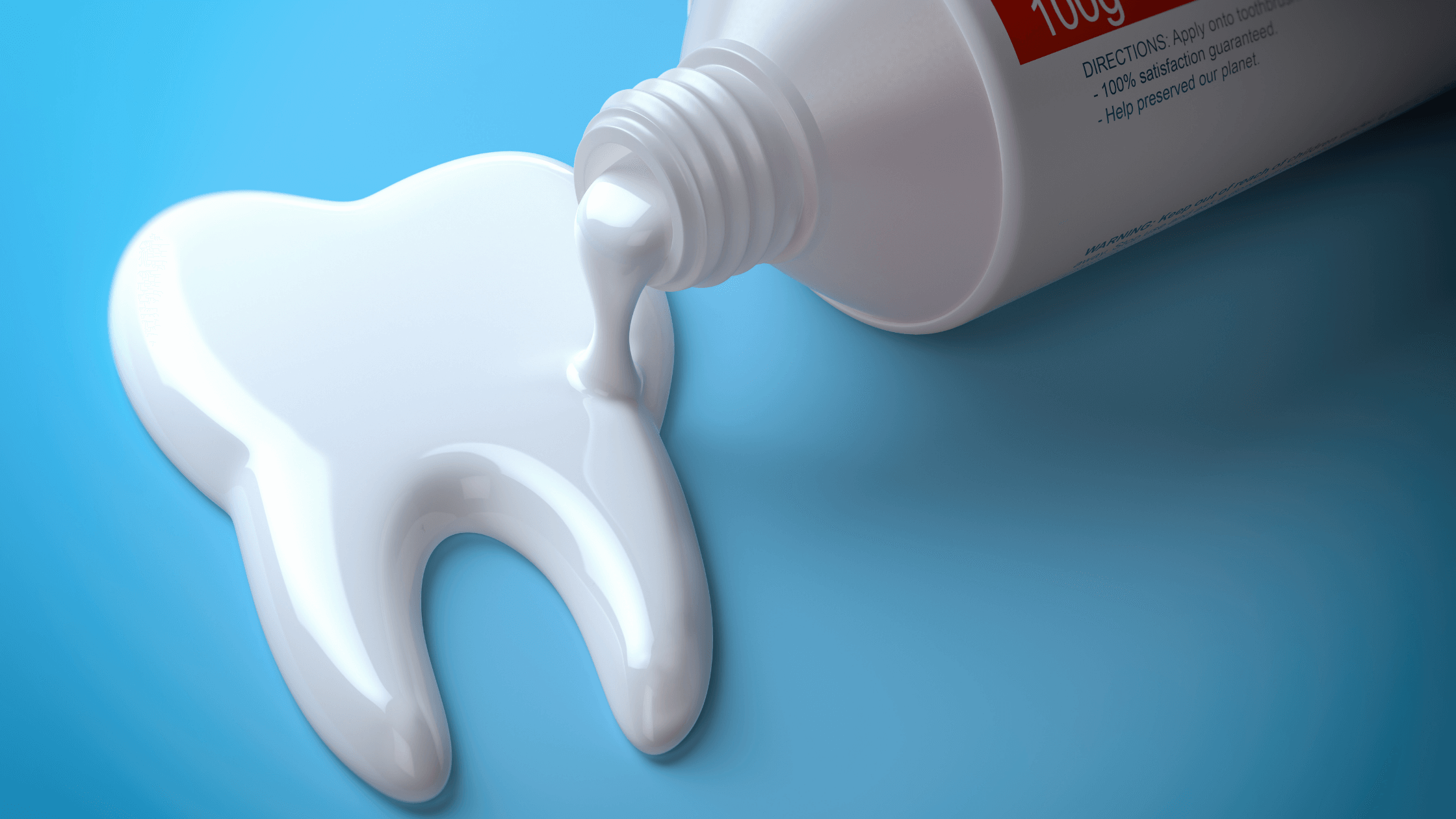 Adding the chemical fluoride to public drinking water supplies in South Africa is a preventative measure to reduce the risk of dental decay among citizens who don’t use fluoride toothpaste.

According to H2O International, which advocates household water purification to remove excess bacteria, heavy metals and chemicals such as fluoride, South African municipal water is well-treated and safe from dread diseases like cholera, typhoid and other water-borne infectious diseases.

Hence, in 2001 when the South African Department of Health legislated fluoridation of potable water, there was resistance to what many called “mass medication”. In this regard, the most significant bulk water utility in Africa, Rand Water, argued that fluoridation is unconstitutional.

Rand Water and other country-wide water boards made several submissions to parliament expressing their concerns. Rand Water also sought indemnity from the Department of Health against potential claims that could arise from fluoridation impacting health, environment, or industrial water uses.

They pointed out that the Health Department’s intention to mass fluoridate did not take into account water scarcity and the recycling of water. By adding extra fluoride to water with fluoride, during drought or dry seasons, effluent concentrations of the chemical will increase to 1000 kg of fluoride a day, finding its way into waterways.

The study concluded that extra amounts of the chemical would be added, and there would be over-dosage in water supplies during dry seasons. And as a result, municipalities should inform the authorities and other parties, especially dentists, doctors and chemists, so that they can prevent over-dosing citizens.

The uses of fluoride

The mineral fluoride occurs naturally in the rocks, soil, groundwater sources, air and the sea. Some 60 percent of the USA and 30 countries, including the United Kingdom, parts of Australia, Columbia, Mexico and Spain, add fluoride to public drinking water.

Why the need for fluoride in water and toothpaste?

According to Healthline, fluoride in the mouth, particularly in saliva, effectively prevents tooth decay. And this is why countries such as the USA use fluoridation.

In dentistry, fluoride is used to make toothpaste, mouth rinses and supplements. It also:

The argument against fluoridation of water

In South Africa, an Environmental water analyst informed a parliamentary committee that many malnourished people could have a severe health impact. Even low concentrations of fluoride can be highly toxic to their immune system cells compared to well-nourished people.

Elsewhere, epidemiological studies in the USA, Mexico and India found a link to hypothyroidism where there are high fluoride levels in drinking water.

And a joint university research study in Canada, the USA and Mexico found that children at ages 4 and 6-12 had lower scores on cognitive function tests where prenatal fluoride exposure is in evidence.

Other studies indicate that drinking water with high fluoride levels is implicated in an increased risk of bone cancer osteosarcoma presenting primarily in young males; and impaired brain development in infants and children.

However, the most common harm is in dental and skeletal fluorosis. Dental fluorosis usually occurs during the formation of teeth in childhood until the age of 8, with the most vulnerable period being under two years.

Skeletal fluorosis is the long-term accumulation of fluoride in the bones, usually marked by stiffness in the joints and then leads to bone structure malformation and calcification of ligaments.

In conclusion, Rand Water says water fluoridation is not a top priority and that the millions of rand earmarked to buy fluoride could be better spent on providing water to millions of citizens with no access to water services. And to provide subsidised fluoridised foods that will have a better chance of reaching the targeted people than what water could.

However, for South African experts, potentially poisoning a malnourished population with fluoride is the greatest concern of all.

Health insurance and medical aids often have minimal benefits allocated to dentistry and the like. Affinity Dental is one of the first and fastest-growing dental insurance providers in the country. It offers customers three different cover options tailored to match consumers’ unique needs and budgets.

There are three tiers to choose from, all of which can be found on the official Affinity Dental website.

CLICK HERE
and the need for fillings and extractions, fluoride, pain and suffering from tooth decay, severe cavities, toothpaste